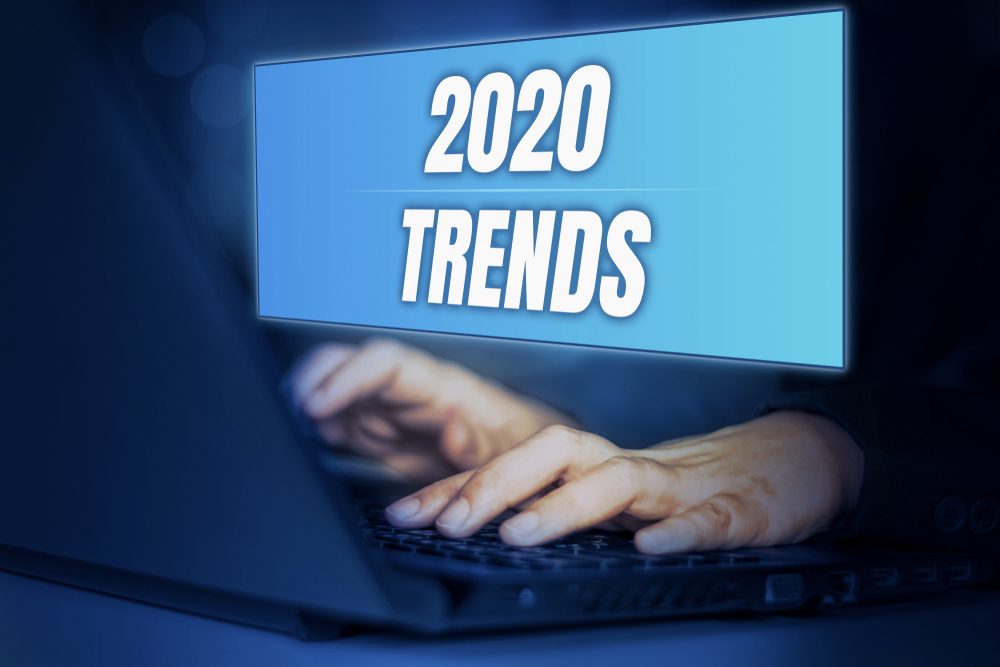 2019 has passed by in the blink of an eye, and what a year it has been. We have seen some interesting trends surface that we are sure will only grow in popularity over the coming years. The battle for customers is really on, and you need to know about these customer experience trends if you want to succeed.

Companies have been dabbling in Augmented Reality (AR) for a while as a way of offering more convenience to their customers – such as YouTube with its AR Ad’s which allow viewers to try make up looks on alongside their favourite vloggers.

AR is a technology that is in its early stages and so we are just beginning to discover its capabilities but we think it will have a massive impact on brands in the future through things such as augmented promotions and personalised content.

Brands as Partners for Life

Customers are used to technology offering them more convenience and time saving options – it’s part of our everyday life now. Brands are therefore now looking at how they can become irreplaceable in their customers lives – a partner for life so to say.

The Dutch Insurance Company Centraal Behaar, for example, recently offered to help their customers with odd jobs around the house or install solar panels for them as a way of becoming a ‘Partner in Mobility.’ Another good example is the ‘Now.Brussels’ app which is a free real-time guide for people who want to explore Brussels while being inspired and guided by locals.

Looking to China for Inspiration

For many years China was behind the West when it came to technological advances, but this is not the case anymore – especially when it comes to AI. Many Chinese companies are trying to break into the West and are proving to be very popular with customers. The social media platform TikTok is a great example as it has taken a huge portion of Facebook’s users and now has over 500 million active users worldwide.

The fast rise of such Chinese companies has meant that many Western companies are now looking to them for inspiration. Google, for example, has just bought a video sharing platform called Firework while while Facebook is said to be testing a similar service which they are calling Lasso.

We are used to SaaS (Software as a Service, PaaS (Platform as a Service), and MaaS (Mobility as a Service) but this year we saw the development of lots of other things ‘as a service’ and we predict that this is only going to expand.

Let’s take Apple as a business example. They are well known for their technology offerings, the iPod, iPad, and so on but the technology market is becoming stagnant and so they have started to look for other ways to grow and develop. So, this year they have added new subscriptions and video streaming and there are rumours that they are going to enter the finance market as well.

This is just one example of the way that companies are exploring new ways to offer service to their customers, and we are interested to see how other businesses will expand their offerings in 2020.

Voice search is nothing new but it has grown and developed in the past twelve months voice search has been integrated into more and more devices across a much wider range of user applications. Amazon for example, recently announced that it there were 85000 ‘Works with Alexa’ ðevices available – 85000 devices! They are also working on wearable Alexa devices such as ear buds and eye glasses so who knows what the future holds.

Google is also working on streamlining as many processes as it can for its customers, in the hope that Google Assistant will become the primary search channel for people – the next step from Google Search possibly?

The voice search market is a huge market which is why so many companies are experimenting a lot and partnering up with other companies to try and figure out what works and what doesn’t.