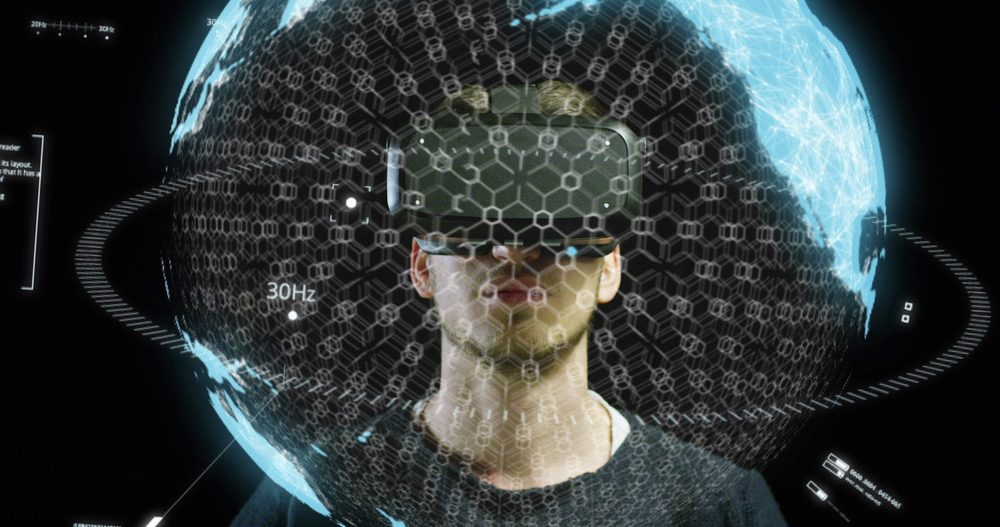 Can immersive technology be monetized?

There has been a lot of talk around immersive technology in recent months, especially when it comes to Augmented Reality, Virtual Reality and Mixed Reality. Although the terms have been bandied about for a few years now, we haven’t seen it become mainstream as quickly as some may have imagined. But this could all be about to change.

The recent ‘2019 Augmented and Virtual Reality Survey Report’ by  Perkins Coie LLP found that there is a belief amongst many immersive technology professionals that it will become mainstream and as widely adopted as mobile phones are by 2025. This could therefore be a great opportunity for businesses to enter the immersive technology market – but how easy will it be to monetize it?

Let’s take a closer look at some of the other findings in the report above, to see whether we can answer that question.

How is the future of immersive technology currently viewed?

In order to get a clear understanding of how current immersive technology is monetized, we need to understand two things:

Let’s take a look at content. At the moment a lot of immersive technology content is centred around gaming driven by supply and demand. Findings within the ‘Augmented and Virtual Reality Survey Report’ show that 48% of those surveyed stated that the content they were currently creating for immersive technology was ‘video game’ related. Investment in ‘gaming’ was also where the majority of respondents (54%) felt would be the focus for the next 12 months as well.

Despite many respondents indicating that they were optimistic about immersive technology, they also identified certain barriers to market as well, with the most important one being those to do with customer experience. Cumbersome hardware and technical glitches are quite common in immersive technology at the moment.

The other main barrier to market identified was the lack of quality content and the amount of content available. This leads to another area of concern which is a reluctance of both businesses and consumers to embrace immersive technology. This shows that there is a commonly held belief that not enough people care about immersive technology enough to actually invest in it.

On the flip side though, more than half of those surveyed felt that the biggest investment in immersive technology in the future would be in gaming which raises another concern. If investors are worried about audience adoption of such technology doesn’t this show that the developed uses for such technology should be aiming to be more diversified to attract more interest?

Can immersive technology be monetized?

So, we come back to the original question, how can immersive technology be monetized?

Usually when content is monetised it is through either ads or subscriptions. Can immersive technology be monetized in the same way? The Perkins Coie LLP survey shows that this seems to be the current model of monetization with things such as in-app ads, product placement and subscription sales being cited.

So, where does the monetization of technology go from here?

69% of the respondents in the aforementioned survey stated that they currently monetized or planned to monetize via some form of advertising. This is interesting to note because many within the marketing industry still believe that VR ads are still a long way off. However, there is the possibility that AR ads might be worth investing in. The adaptability of AR seems to have been quicker than either MR or VR possibly due to the fact that it can be experienced on a smartphone, which most people already have, rather than having to pay out for an expensive and often cumbersome VR headset.

This ties in with the fact that 70% of the survey respondents stated they expected the AR market to surpass the VR one, with 49% expecting this to happen in the next 3 to 5 years.

Now, the question we asked at the start of this article was, can immersive technology be monetized? The answer seems to be yes although it won’t be easy. There needs to be a lot of experimentation and trial and error which could be difficult and expensive, but the opportunities are massive and there is a lot of room to grow.